Support for the SQL/MED standard was introduced in PostgreSQL 9.1 (2011). Four years later, we now have more the 70 Foreign Data Wrappers (FDW) available, which you can use to read and write on any type of data storage : Oracle, MongoDB, XML files, Hadoop, Git repos, Twitter, you-name-it, … 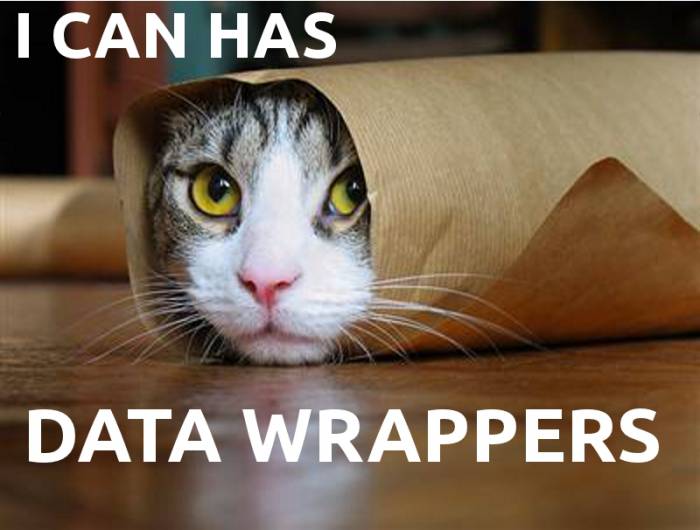 A few days ago, during FOSDEM I attended a talk by my colleague Ronan Dunklau about Foreign Data Wrappers in PostgreSQL : Where are we now ?. Ronan is the author of the multicorn extension and during his talk I couldn’t help but thinking that multicorn is probably one of the most underrated piece of code in the PostgreSQL Community. As a quick exercise I started to count all the PostgreSQL FDW I knew about… and soon realized there were too many to fit my small memory.

So I went back to the FDW page in the PostgreSQL wiki. I started to update and clean up the catalog of all the existing FDW and ended with a list of 70+ wrappers for PostgreSQL…

During this process I learned a few things :

Moreover there’s still a big limitation the current SQL/MED implementation : metadata. Right now, there’s no simple way to use the schema introspection capabilities of the foreign data source (if any). This means you have to create all the foreign tables one by one. When you want to map all the tables of a distant database, it can be time-consuming and error-prone. If you’re connecting to a remote PostgreSQL instance you can use tricks like this one but objectively this is a job the wrapper should do by itself (when possible).

Here comes the new IMPORT FOREIGN SCHEMA statement ! This new feature was written by Ronan Dunklau, Michael Paquier and Tom Lane. You can read a quick demo at Michael’s blog. This will be available in the forthcoming PostgreSQL 9.5.

This is a huge improvement ! This IMPORT feature and the dozens of Wrappers available are key factors : PostgreSQL is becoming a solid Data Integration Plateform and it reduces the need for external ETL software.